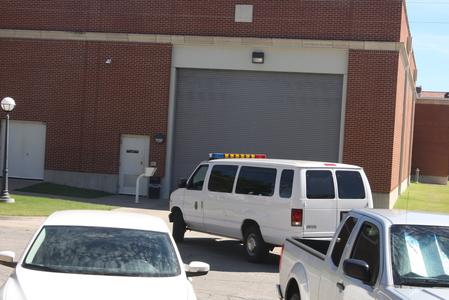 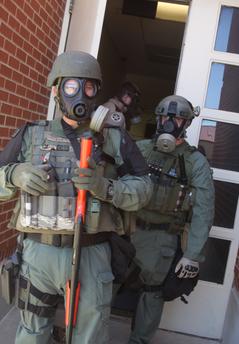 OKMULGEE COUNTY JAIL UNREST - The Okmulgee County Sheriff’s Department tactical team was set to enter the county jail shortly before noon Monday to help end the inmate unrest. One male inmate reportedly started the incident and was subdued by guards with a Taser stun gun. He was transported by Okmulgee County EMS ambulance to the local hospital. Later, Sheriff Eddy Rice’s tactical squad went into the jail to one specific pod where all trouble was happening. The lawmen were armed with at least 2 non-lethal bean-bag guns and billy clubs. Sheriff Rice said the mission was to get each of the prisoners into their cell and halt any possible violence to the inmates. 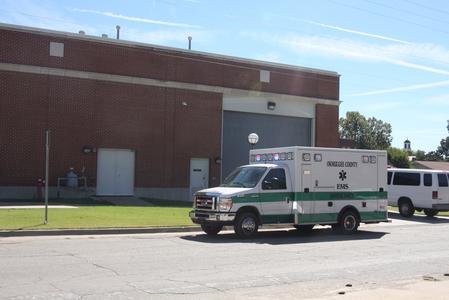