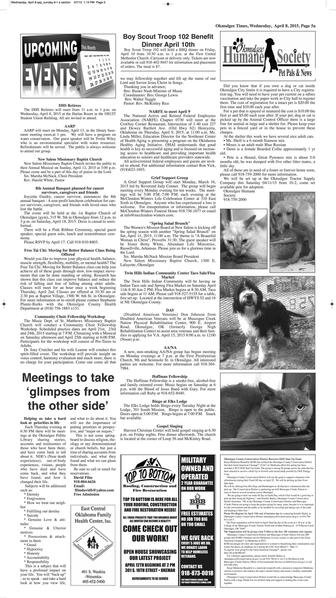 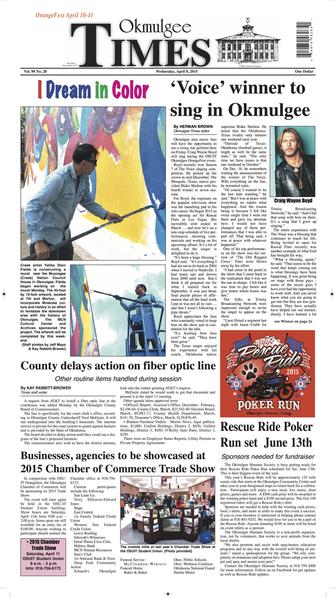 Former Beggs resident John E. Lemaster passed away in Grove, Oklahoma at age 84, on January 27, 2015.  He was born in Bristow, OK on December 16, 1930 to William and Ruby Lemaster. He leaves behind his wife Tammy, sons, Kenneth “Skip” Lemaster of San Bernardino, CA, Paul Lemaster of Newport, OR and Larry and wife Kim of Corvallis, OR, 4 grandchildren and 3 great grandchildren. Sisters Ila Gaddy of Skiatook, Willetta and Mike Cox of Sapulpa, and Eva Faye and James Gleason of Beggs.  He was preceded in death by his parents, Bill and Ruby Lemaster, 1 sister, Charline Fisher, 1 brother, Roy Lemaster, both sets of grandparents, and brother in law Bob Gaddy.
His funeral will be held this Friday, April 10 at 2 pm at the Church of Christ in Beggs.
The Worley-Luginbuel funeral home in Grove handled the arrangements.

Donald Cantrell, a resident of Weleetka passed away Monday, April 6th, 2015 at his home in Weleetka at the age of 67. He was born October 9, 1947 in Sand Springs, Oklahoma to Henry (Buster) Cantrell and Frances (Buckmaster) Cantrell.
Donald married Tearesa Mead July 6, 1965 in Sherman, Texas. He worked for many years as an Oilfield Superintendent in the energy business mainly with oil and gas.
He is preceded in death by his parents, one sister, Ann Forrest, also by one neice, Laura Smith.
He is survived by his wife, Tearesa Cantrell of the home;
Two children, Donny Cantrell & wife Sheri of Henryetta;
Dana Reed & husband John of Okmulgee;
Five grandchildren, Amanda K. Long & husband Greyson of Sapulpa;
Haley Cantrell of Ada;
Dakota Cantrell of Henryetta;
Regan Britt of Okmulgee;
Travor Britt of Okmulgee;
One great-grandson, Oliver (Peanut) Long of Sapulpa;
One brother, Chester Cantrell & wife Quintell of Okemah;
One sister, Patsy Cheatham of Okemah;
As well as a host of friends and other relatives.
Viewing will be from 5-8pm on Wednesday and 8am-8pm on Thursday.
Funeral services are scheduled for 3:00 p.m., Friday at Integrity Chapel with Rev. Chester Cantrell officiating. Interment will follow in Hillcrest Cemetery in Weleetka. Services are under direction of Integrity Funeral Service.

An Online Guestbook is available at http://www.integrityfuneralservice.com. 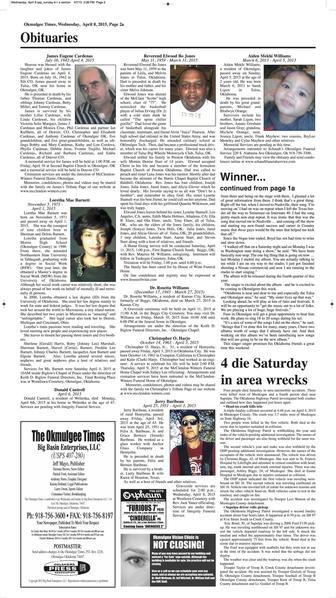 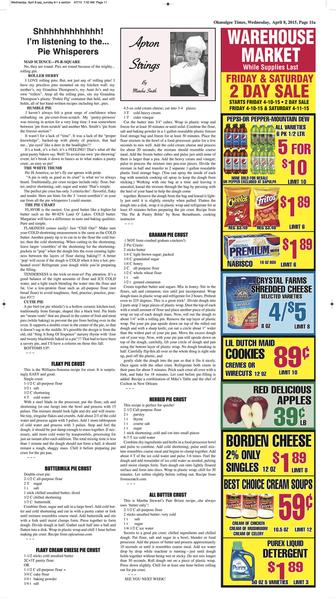 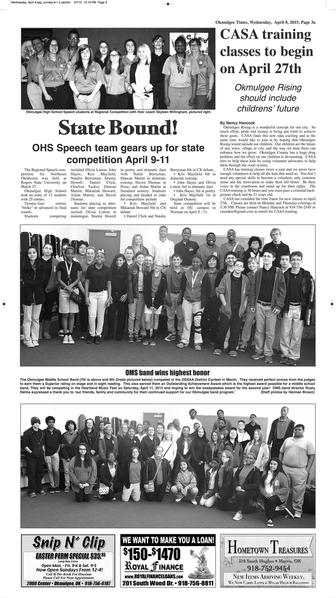