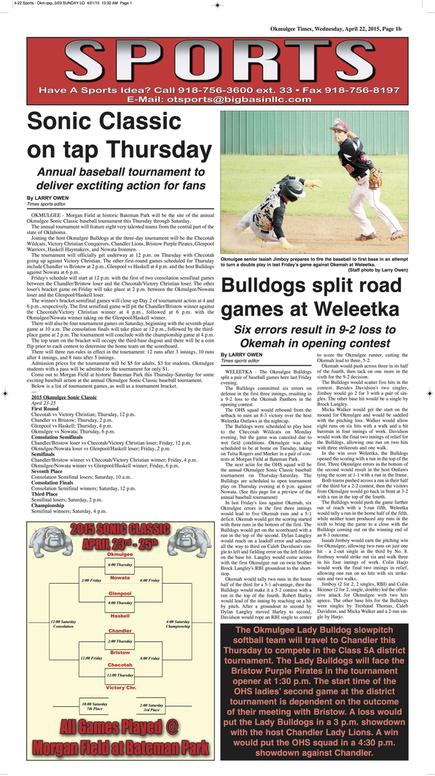 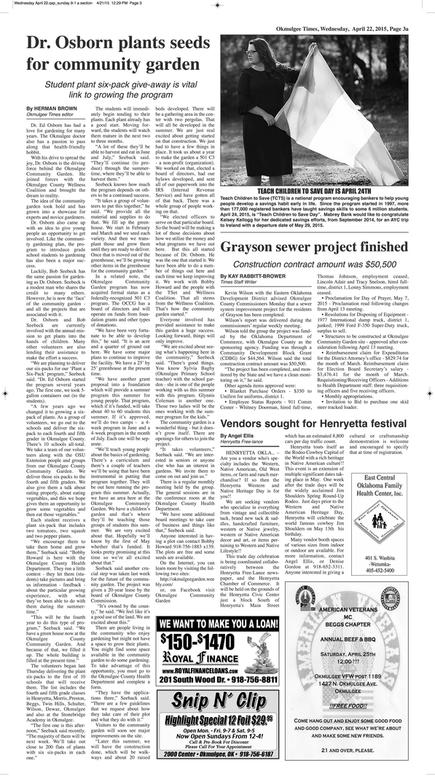 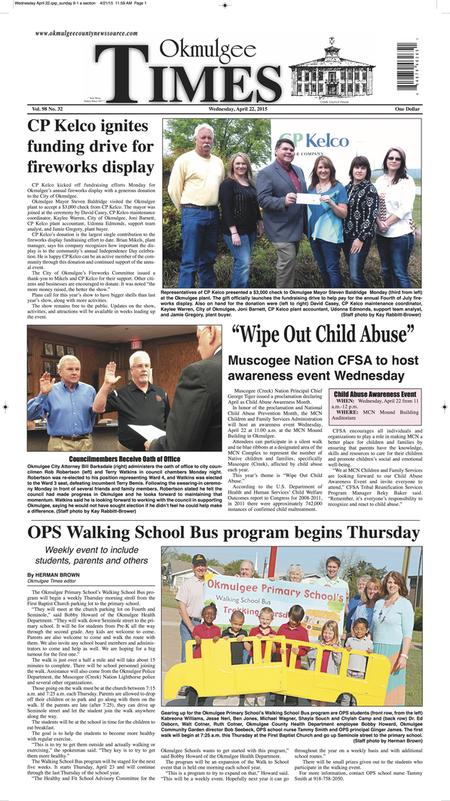 Helen Cavanaugh
January2 9,1943 -April 18, 2015
Helen Cavanaugh was born in Westfield, WI to George & Eunice Baker. She made her home in Oklahoma in 1995. She worked For EZMart,  now USA Mart and loved everyone she came into contact with there.
She was preceded in death by her husband Clayton Cavanaugh, brother James Baker & father George Baker Sr.
She is survived by her daughter Diana Nichols and her husband Randy, grandson Josh of Schulter, OK, grandaughter Samantha of Illinois; son Robert and wife Debbie, grandaughter Angeleena, of Princeton, WI, son Gregory and grandson Clayton of Muskego, WI, son Allan of Lawton, OK. Her mother Eunice, four sisters Janet, Carol, Linda, Georgeann, and brother George Jr. and their families, all of Wisconsin, and many more family and friends. A memorial service will be held in Wisconsin.
A Balloon Release in memory of Helen was held at USA Mart, on Friday, April 24, 2015 at 9:00 a.m. 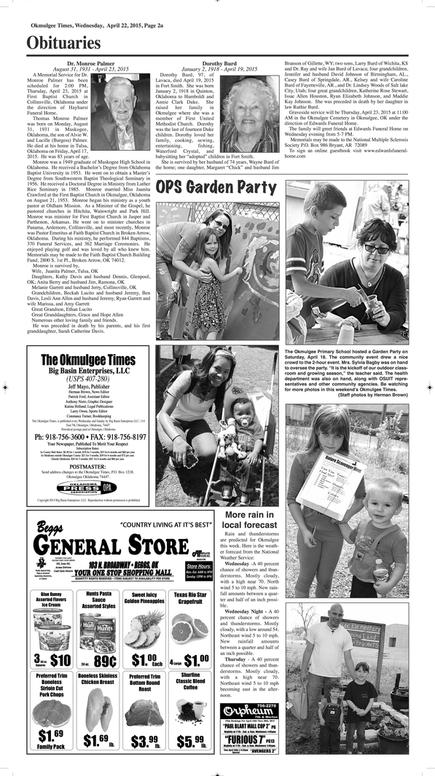